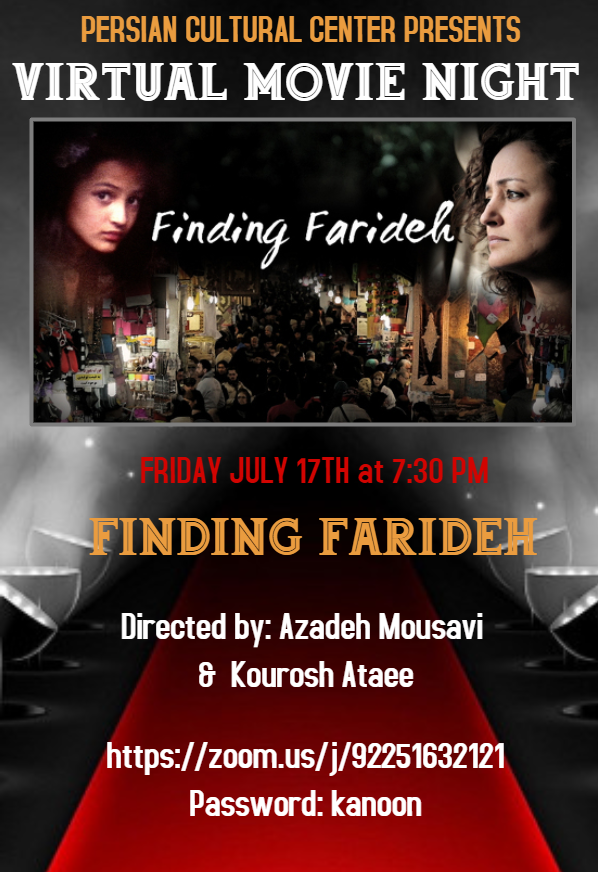 A Dutch woman searches for her biological parents in Iran after 40 years.

Farideh was abandoned in a holy shrine in Iran when she was 6 months old. Adopted by a Dutch couple, she was taken to the Netherlands to start a new life. Despite her parent’s disapproval, almost 40 years later Farideh sets off in search of her biological parents, discovering more than she could ever have imagined. Finding Farideh is a soul-stirring story that connects West to East and captures what it means to exist between two worlds.

LaurelCinema Vérité International Film Festival in Iran (2017) – Winner of the Prize of the President of Tatarstan for Humanism in Cinema Arts, Best Film Art and Experience, Best Editor and Bets Music

Finding Farideh has been selected by Iran as their International Feature Film Contender for the Oscars 2020. Read more here.

If you are a member of Kanoon, please login before purchasing anything from our website. Kanoon might have discounts available for its members!