Following the BAM earthquake on December 26, 2003, Iranians in Atlanta began to raise money through fundraisers, including a memorial dinner that raised approximately $17,000 and a rug auction that raised approximately $106,000 (the rugs were donated by Mr. Chapman). Many contacts were made with hospitals, medical centers to find the best means to transfer the funds to Iran but due to repeated sanctions and internal differences, the issues were not resolved.   The new board of Persian Cultural Center (2010) signed a contract but immediately came across newer obstacles primarily due to new and then newer sanctions against Iran. To satisfy the new OFAC regulations that any funds sent to Iran cannot be donated to any government agencies (including hospitals) Persian Cultural Center decided to ask Dr. Garmestani to travel to Bam on February 2014 looking for a non-governmental organization (NGO) that can be approved by OFAC.  The board finally decided to consider Sepehr Foundation which is a rehab and medical center that includes orphanages, a senior citizen’s center, and other medically related centers for the use of the earthquake victims.  After filing a few more applications to OFAC (18 months of delay) and with the help of two lawyers (Eric Ferrari in Washington and Kamy Molavi in Atlanta), the application finally got approved on May 2015. Persian Cultural Center representative (Garmestani) finally traveled to Tehran on Nov 24th, 2015 and purchased two ambulances for $123K.  Three contracts were signed with parties involved to make sure that the ambulances will be used for the intended purposes in BAM.  The Ambulances were then donated to the people of BAM in a ceremony on November 27th, 2015.  The best part of the whole process was seeing the overjoyed faces of the Bam people who could not believe that there were still people in the US (Atlanta) who never forgot them and did everything they could to get them what was intended for them.

A photo of the inside of one of the ambulances donated to the city of Bam. (photo courtesy of H. Garmestani) 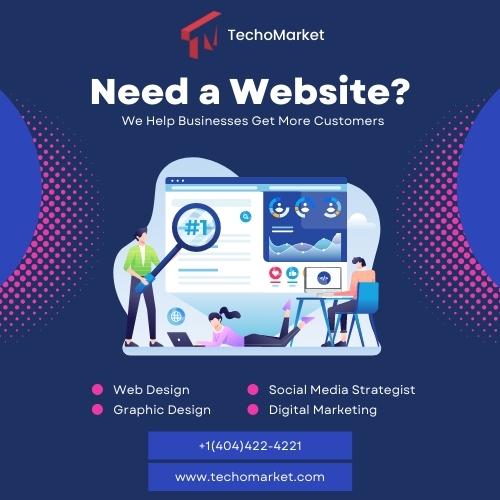